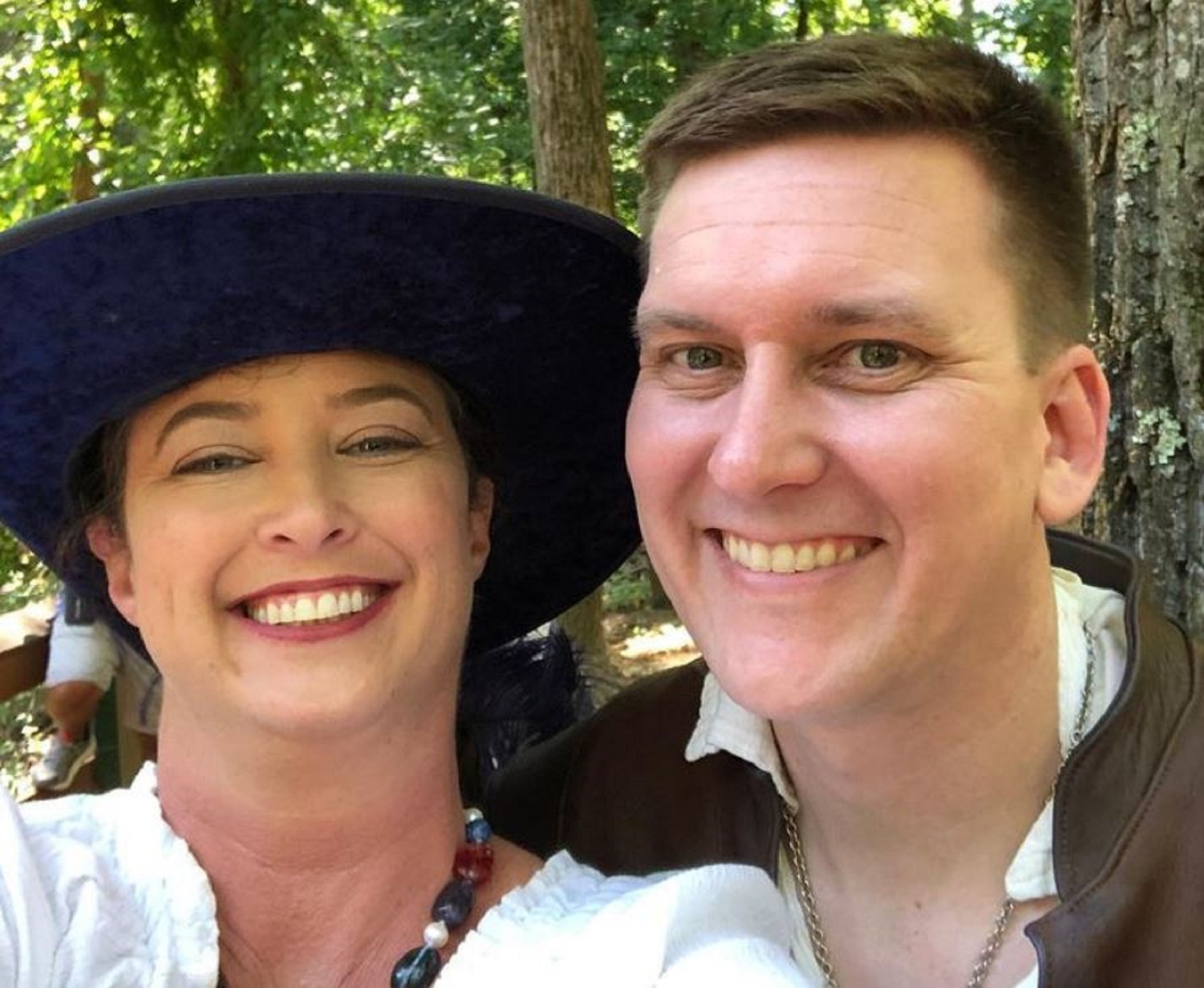 A federal judge rejected the government’s proposed prison sentences, saying they were too lenient, for former Annapolis-based Navy engineer Jonathan Toebbe and his wife, six months after they pleaded guilty to a conspiracy to sell classified nuclear submarine secrets to a foreign government.

The Baltimore Sun reports U.S. District Court Judge Gina Groh for the Northern District of West Virginia said the proposed sentences for 43-year-old Toebbe, and his wife, Diana, were “not in the best interest” of the country.

Prosecutors wanted Mr. Toebee sentenced to anywhere between 12 1/2 years and 17 1/2 years, and for his 46-year-old wife to serve three years in prison.

Both Toebbes pleaded guilty to one count of conspiracy to communicate restricted data, which carries a maximum sentence of life.

As a result of the judge’s decision, the guilty pleas of the couple have been withdrawn and a new trial date has been set for Jan. 17. It’s being reported that another plea agreement will be reached before that time.